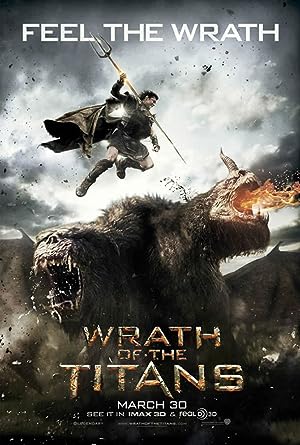 A decade after his heroic defeat of the monstrous Kraken, Perseus-the demigod son of Zeus-is attempting to live a quieter life as a village fisherman and the sole parent to his 10-year old son, Helius. Meanwhile, a struggle for supremacy rages between the gods and the Titans. Dangerously weakened by humanity’s lack of devotion, the gods are losing control of the imprisoned Titans and their ferocious leader, Kronos, father of the long-ruling brothers Zeus, Hades and Poseidon. The triumvirate had overthrown their powerful father long ago, leaving him to rot in the gloomy abyss of Tartarus, a dungeon that lies deep within the cavernous underworld. Perseus cannot ignore his true calling when Hades, along with Zeus’ godly son, Ares (Edgar Ramírez), switch loyalty and make a deal with Kronos to capture Zeus. The Titans’ strength grows stronger as Zeus’ remaining godly powers are siphoned, and hell is unleashed on earth. Enlisting the help of the warrior Queen Andromeda (Rosamund Pike), … 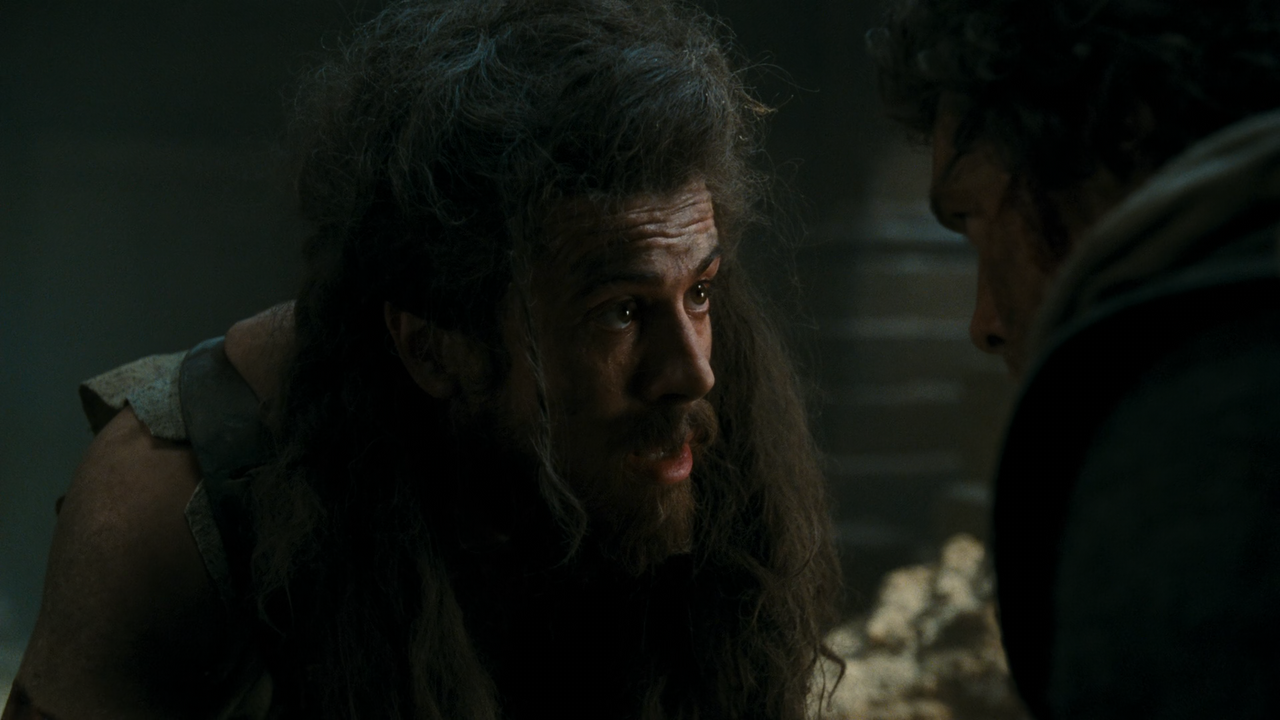 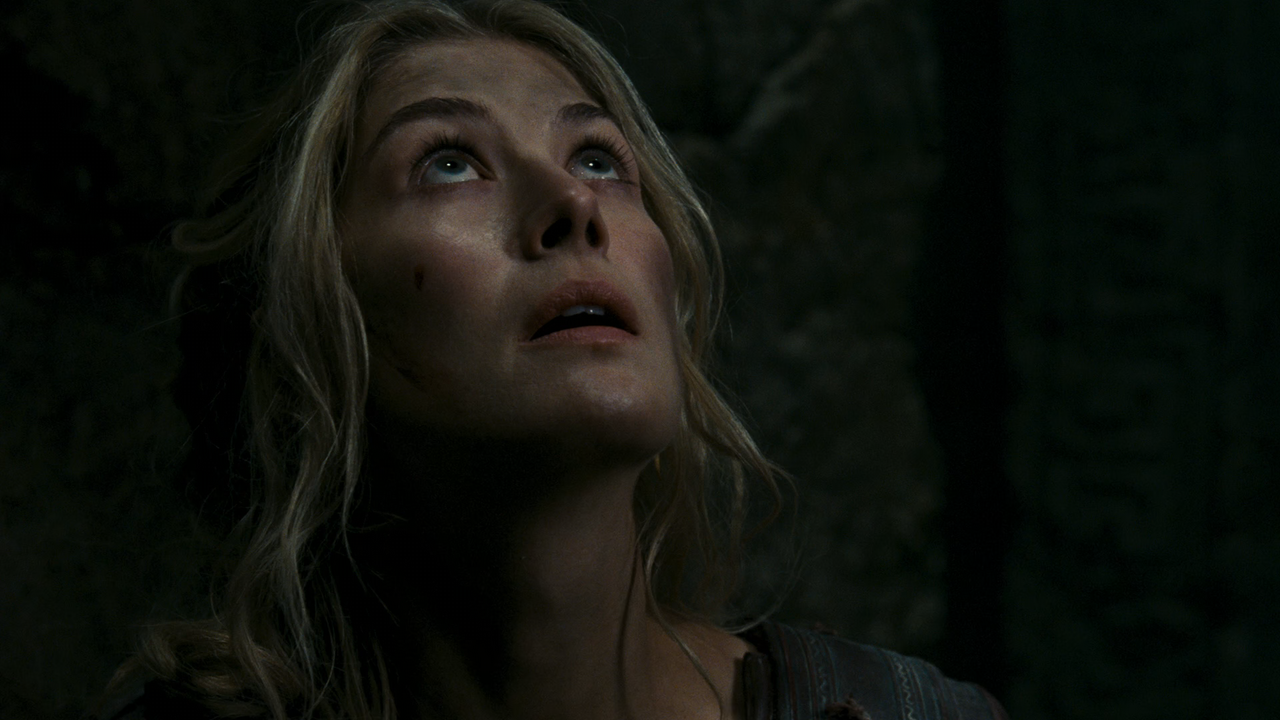 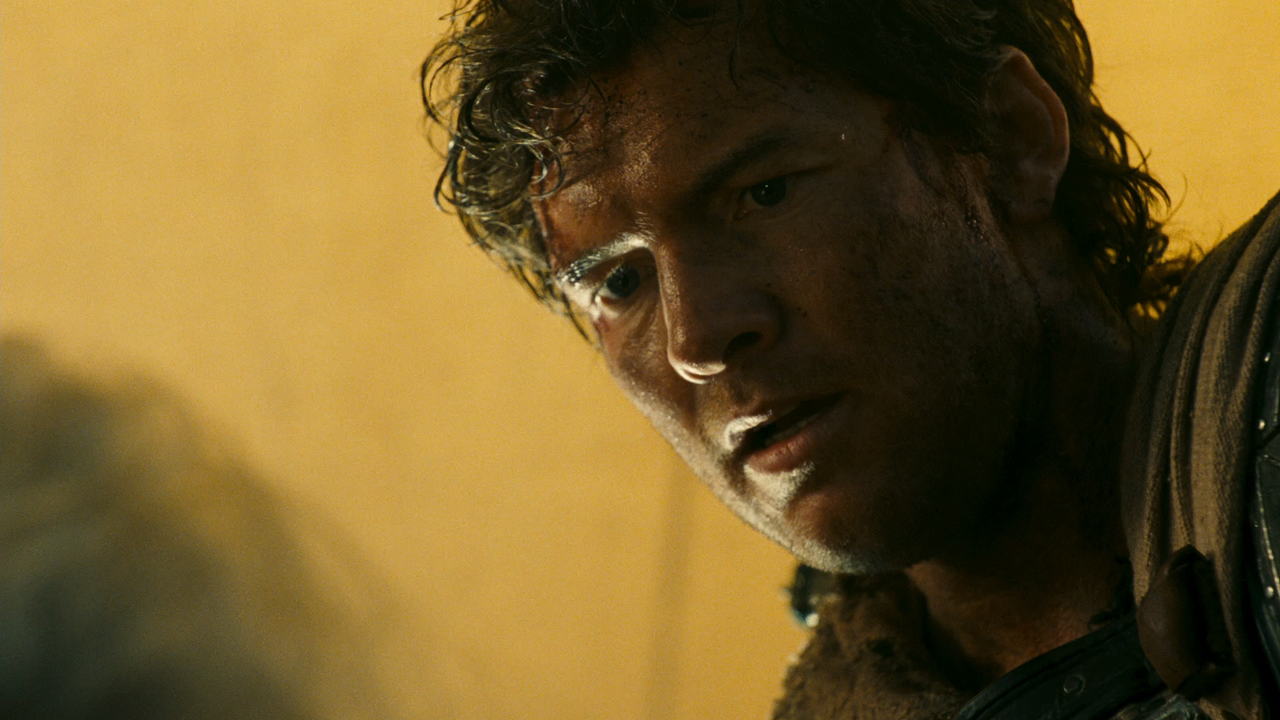 Wrath of the Titans is a 2012 3D fantasy action-adventure film that is a sequel to the 2010 film Clash of the Titans. The film stars Sam Worthington, Rosamund Pike, Bill Nighy, Édgar Ramírez, Toby Kebbell, Danny Huston, Ralph Fiennes, and Liam Neeson, with Jonathan Liebesman directing a screenplay by Dan Mazeau and David Leslie Johnson. Wrath of the Titans takes place a decade after the events of the preceding film as the gods lose control over the imprisoned Titans (thanks to humanity’s lack of prayers which also is draining their immortality) and Perseus is called, this time to rescue his father Zeus, overthrow the Titans, and save mankind.