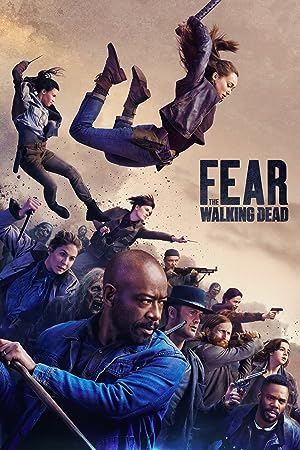 Spin off series of The Walking Dead that portrays the beginning events of the zombie apocalypse in the West coast during the same time frame when the city of Atlanta was falling under attack, while Rick was in a coma at the local hospital. It shows how the strain was already in full effect in the south while it’s just starting in California. 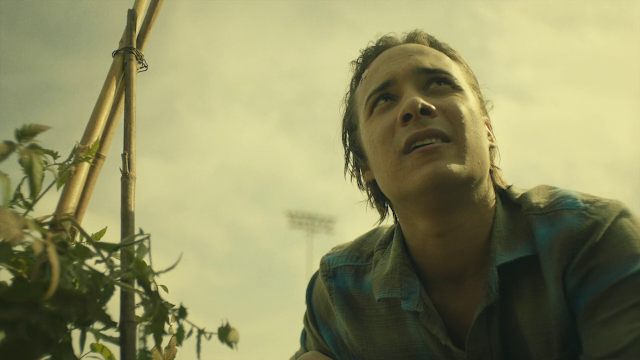 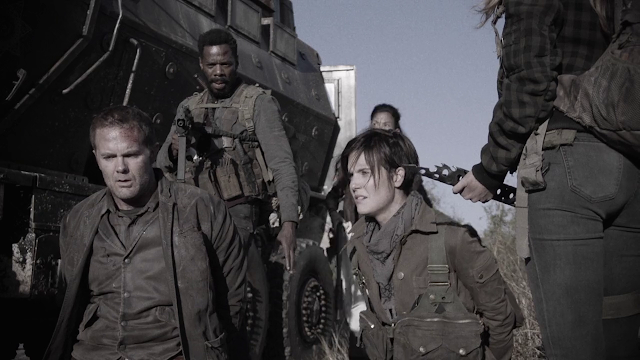 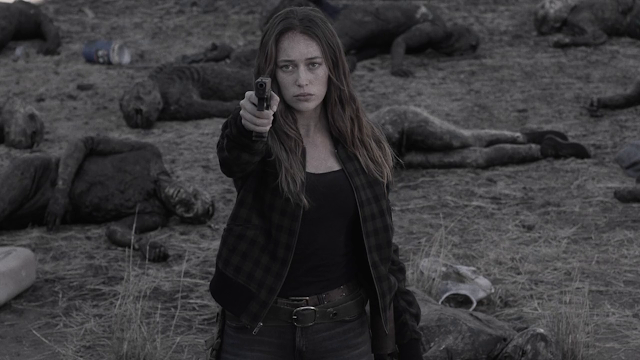 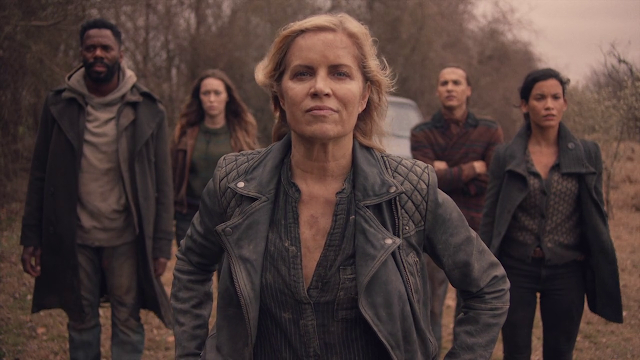 It’s a real shame that most people rate shows on a “0 or 10” scale. Most of the complaining I hear about this show stem from people wanting it to be more like TWD. If you’d like to see something that is not TWD, but exists in the same universe–I think that’s called a “spin-off”–then this show is that. Different places, different faces. Some of the characters make dumb choices, some are boring, and some are annoying. Viewers really seem to hate “realism” despite always screaming for it.

It’s not perfect. I could gripe about the things I don’t like, but they are minor when compared to the fact that I’m really enjoying watching how things progressed while Rick was in a coma. It offers nothing in the way of explaining the zombies (that’s a good thing), but is showing really well how panic and mobs of humans actually paved the way for zombies to swoop right in and eat everyone.

If you want to enjoy this show, turn off your silly expectations about it being like TWD, and just watch while convincingly-real and flawed humans deal with a fast-moving crisis that no one seems to understand. It’s easy for viewers to forget that these new characters don’t have years of experience in the zombie world, so it just looks like some weird virus that makes people crazy and hard to kill. 7/10